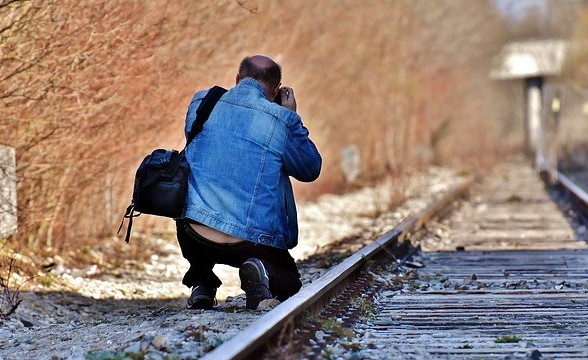 What Is A Trainspotter?

Actually, we should be asking, who is a trainspotter since it pertains to a person and not an object.

Let’s break up the word first, train – spotter: so the first word is train, the second is spotter.

Spotter is someone who identifies a person or object on their journey.

So if we put these two words back together again, we can deduce that:

a trainspotter is someone who identifies various different trains with their model number and manufacturer with its category and type of engine and wagons.

Now you have a chance to collect trainspotters in a brand new feature just been released in Rail Nation!

You can earn income through your train game collecting the trainspotters featured in the Rail Nation USA Scenario, or the Rail Nation Steam Over Europe Scenario in their respective Gameworlds.

Why not give it a try and see how many trainspotters you can collect?!

Oh! Did I mention that you receive a Generous Bonus Gift once you collect all TrainSpotters in Rail Nation! 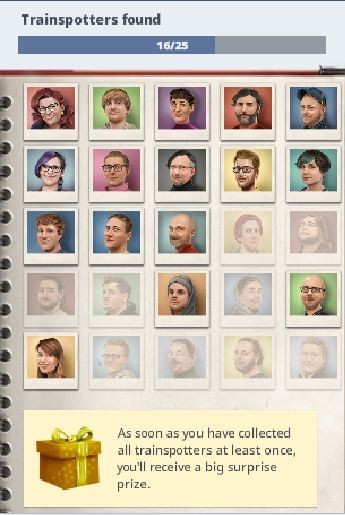 Looking forward to seeing you in USA or Europe!

TrainLoversParadise.com is a participant in the Affiliate Associates Program. As an Affiliate Associate, I earn from qualifying purchases.  This is an affiliate advertising program designed to provide a means for associates to earn commission by advertising and linking to stores worldwide. When you buy products linked to this site you help me maintain and run this website and I want to take just a quick moment to thank you for your support.